Click on the clock faces below to listen to each quarter of The Good Humour Club’s meeting. 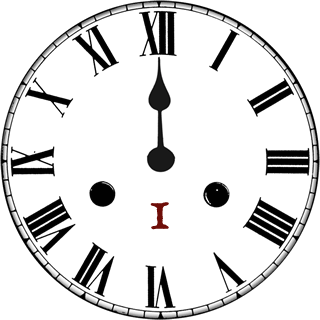 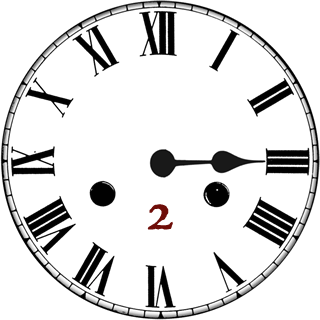 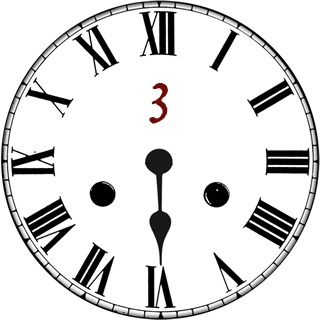 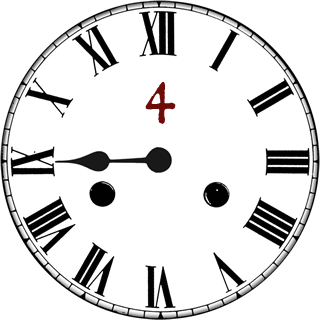 Tonight, for your delight, entertainment and edification, a number of gentlemen are gathering in Sunton’s Coffee-house for their weekly meeting of shared minds.  The Good Humour Club has been meeting in an upstairs room in York for over 30 years and the time has passed pleasurably for all concerned.

However on this night in 1759 a piece of grit is thrown into the oyster of their contentment.  A new book has been published this very day – The Life and Opinions of Tristram Shandy, Gentleman – and for perhaps the first time, our gentlemen find their opinions differing and their attitudes to the Humour they have celebrated coming under question.

A place next to the fire has been saved for you, and if you will charge your glass and settle yourself comfortably,  we give you licence to eavesdrop on their conversation.

In which venerable members of The Good Humour Club convene at Mr. S—–’s estimable establishment for their weekly repast and admit a new member to their company. Containing also a most curious meteorological dialogue for the pleasure and consideration of our learned listeners.

Wherein the listener makes the acquaintance of a member who, neglectful of the time, brings a diverting new book to the notice of the Club. A discourse follows containing reflections upon connubial relations, political satire, and horological machinery.

In which speculations about the progenitor of The Life and Opinions of Tristram Shandy grow heated; the author’s matrimonial fortunes and theological leanings are dissected; and the infirmities of a man’s secret parts are discussed both in Latinate and the more vulgar Anglo-Saxon.

Being the last. Wherein the honourable Transactions of the Club are temporarily suspended by such very deep and grave Matters, that some Listeners, perhaps, may not relish it. Good humour is threatened, briefly lost, but ultimately restored; and the evening is brought to a happy conclusion.

Listen to another contemporary reaction to Sterne’s novel – in the form of a song this time – the ballad of ‘Tristram Shandy’ from a song sheet in the collection at Shandy Hall.

Michael Eaton’s work has been widely broadcast on Radio 4, from adaptations of George Eliot and Charles Dickens to the afternoon play, serialised drama, Christmas drama, and drama documentaries on the Northern Ireland peace process and 9/11. Five short plays about Dickens and London, The Special Correspondent for Posterity, were broadcast in February 2012 for the Dickens bicentenary. He is a visiting professor at Nottingham Trent University.