Instead of being charged ‘subs’, each member of the Good Humour Club was fined 6d (six pence) for each meeting they missed. This fine was likely to have been paid in a silver sixpence, which was struck in 1757 for King George II. The coin shows the king wearing a laurel wreath, surrounded by the text ‘George II by the grace of God’ in Latin.

The 6d (six pence) fine of the Good Humour Club would not have been a large amount of money for its members. The members of the club were salesmen, doctors and priests and therefore earned several pounds per week. To the members, a 6d fine would have seemed like only a small amount of money. In the mid-eighteenth century it could buy you a pound of cheese, two large loaves of bread, a dozen eggs, five pints of beer, or it could pay a barber for a shave and a wig-dressing.

6d, however, would have seemed quite large to ordinary people. A poor family in York may have earned 10 shillings per week (120d), to whom a fine of 6d would have been a lot of money. In the countryside outside the town, a farm worker would take a whole morning of work to earn this amount.

The halfpenny (1/2d) and farthing (1/4d) are larger coins made of copper. They represent the ‘small change’ of the time and would have been very common. The saying ‘I will pay every farthing’ is perhaps the eighteenth-century equivalent of ‘I will pay every penny’, being used to express a sincere intention to pay an amount in full.

Before the decimalisation of Britain’s coinage, there were 240 pennies in a pound with the coinage split into many denominations: 1 pound = 20 shillings = 40 sixpences = 240 pennies = 960 farthings.

In the mid-eighteenth-century, a penny could buy enough gin to get drunk on, or a day’s allowance of coal. Threepence could get you a supper of bread, cheese and beer, or if you were ill, could purchase you a blood-letting session with a local surgeon. An average evening spent in a coffee-house would cost around 8d.

There were 60 pennies (or 5 shillings) in a crown. Each time a member got married, they were required, according to club rules, to purchase a crown bowl of punch in addition to an ‘elegant supper’ for the entire company.

On 8 Dec 1742, many transactions take place at the Good Humour Club, giving some insight into the wealth of the members: ‘when Mr Chandler makes his first appearance at the Club he is to give a Crown on account of his entering into the married State, Mr Ward has also generously offered to give half a Crown & the rest of the members are to spend sixpence apiece above the common expense of the Club’. The members would have enjoyed a much better feast than usual on this evening.

In Tristram Shandy, crowns are often given as gifts to servants. Tristram’s father sends Obadiah for the man-midwife: ‘—Make great haste, Obadiah, quoth my father, and I’ll give thee a crown! and quoth my uncle Toby, I’ll give him another’. When Trim the man-servant reads aloud Yorick’s sermon, he is rewarded for his humanity: ‘Here’s a crown for thee, Trim, to drink with Obadiah to-night, quoth my uncle Toby, and I’ll give Obadiah another too’. This is quite a generous gift in this period, as a crown could buy you a pound of coffee or Fry’s drinking chocolate, a decent bottle of claret, a dental filling made of lead, or a workman’s second-hand coat. 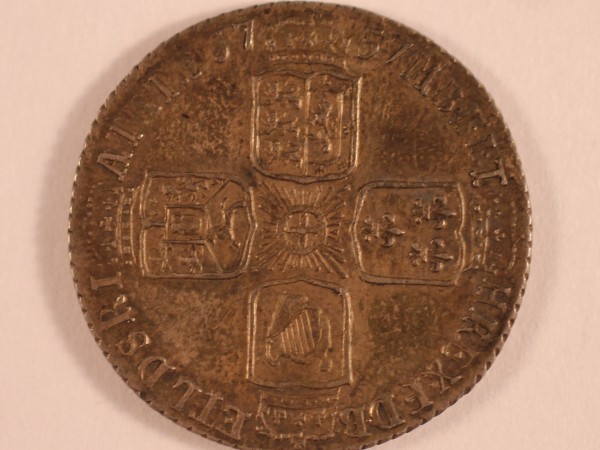 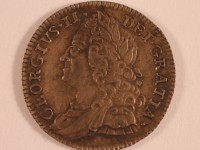 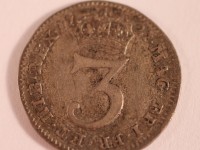 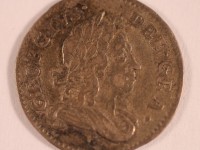 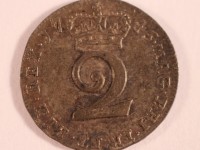 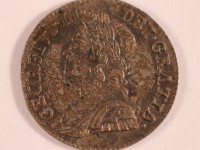 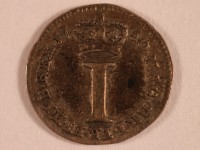 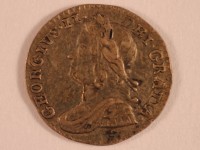 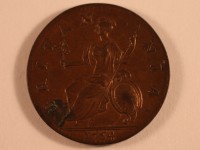 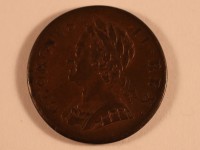 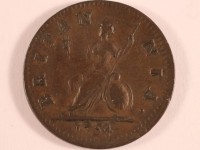 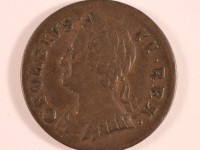