Opening of the British Museum

In 1753, Sir Hans Sloane bequeathed over 71,000 objects to the British nation in his will, stating that ‘the enlargement of our knowledge’ would promote ‘the glory of God, and the Good of man’. The gift was accepted by the government and, as stipulated in Sloane’s codicils, £20,000 was paid to his heirs. An Act of Parliament on 7 June 1753 publicly established the collection as the British Museum.

Following this Act, the museum was established in Montagu House in Bloomsbury, but it would be almost another six years before it opened its doors. The British Museum was finally opened to the public on 15 January 1759. Visits to the museum were free of charge but were strictly regulated by the Statutes and Rules relating to the Inspection and Use of the British Museum (1753). According to the legislation,

‘Persons desirous to see the Museum, must, in writing, give in their names, condition, and places of abode, as also the day and hour they desire to be admitted, to the Porter before nine in the morning, or between four and eight in the evening, on some preceding day’.

Only ten visitors at a time were allowed to view each of the three collections for a maximum of one hour. The collections on display were ‘Manuscripts and Medals’, ‘natural and artificial Productions’, and ‘printed Books’. 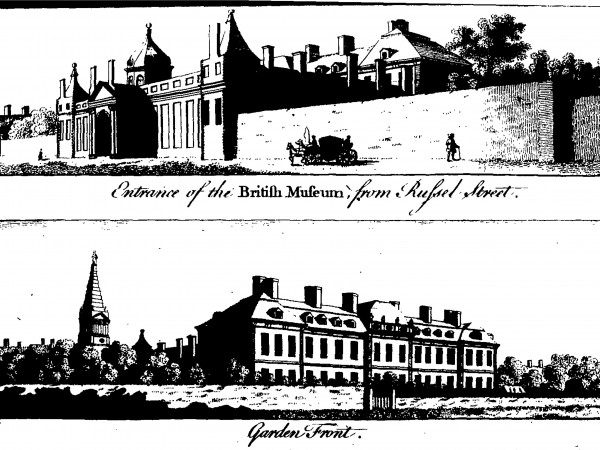 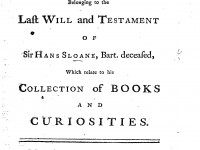